Today we enjoyed our bi-monthly co-op date with 18 MKs from four different cities.  Since November 20th is the Day of the Revolution, that Revolution and Mexican history in general was the combined theme for the day.

The kids (hmmm…except for ours!  Bethie was so busy getting ready to teach her history timeline that she forgot about the costume part) dressed up as Mexican patriots and read some dialogue parts, watched a video on some important parts of Mexican history, sang the Mexico national anthem, and learned a LOT about the period between Mexico’s independence from Spain in 1810 through the Revolution of 1910 and up to about 1930.

During this tumultuous period, many of the famous patriots of this country lived and died, mostly assassinated.  Since this is mostly lower elementary, Bethie took a bit of license and used the term “tickled to death” for each assassinated character who came onto the scene…and certainly a LOT of public figures were “tickled to death!”  Oh, and aside from enjoying a few hours of play time with their MK “cousins” and a traditional Mexican meal for lunch, the kids marched in a parade and “tickled to death” a patriotically-colored piñata!

It was a great day and a lot of fun.  We’re so blessed to be helping these missionary families in the educational support of their precious kids.  One of the dad’s was telling me how the Lord opened up the opportunity to minister to an unsaved man just yesterday.  He had befriended this man some time ago and yet while admitting he had spiritual needs, he did not want to really do anything about it.  Yesterday, the man called and said that he was at the end of his rope with marital problems and alcoholism and he wanted to talk.

After a few hours of talking with him and sharing the Gospel with him, the man accepted Jesus Christ as his Savior!

What an awesome God we have!  What a privilege we have to help this family with some of their needs here on the field and to see how God is using this and the other families to reach many souls for Christ!  Thanks for being a part of our ministry so that we can be a part of their ministries too. 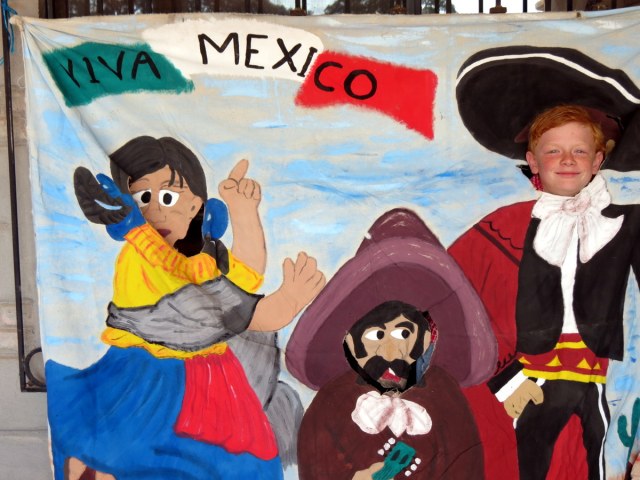 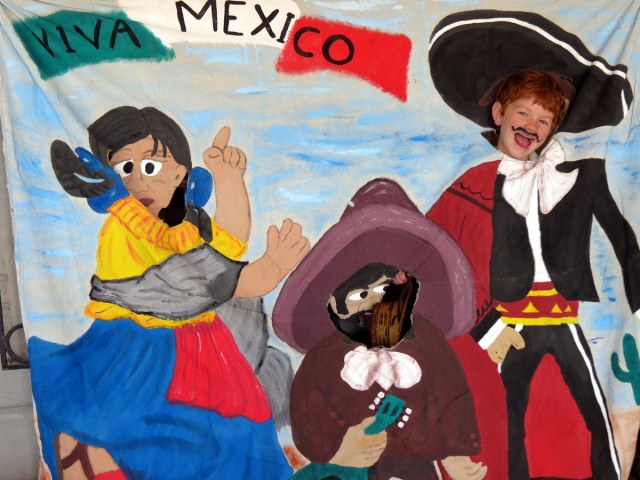 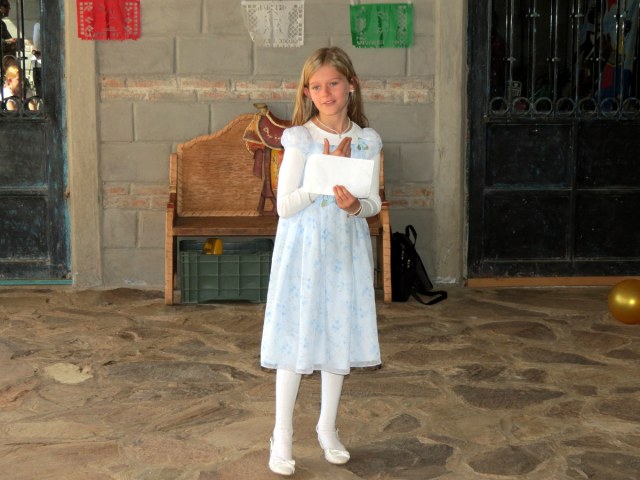 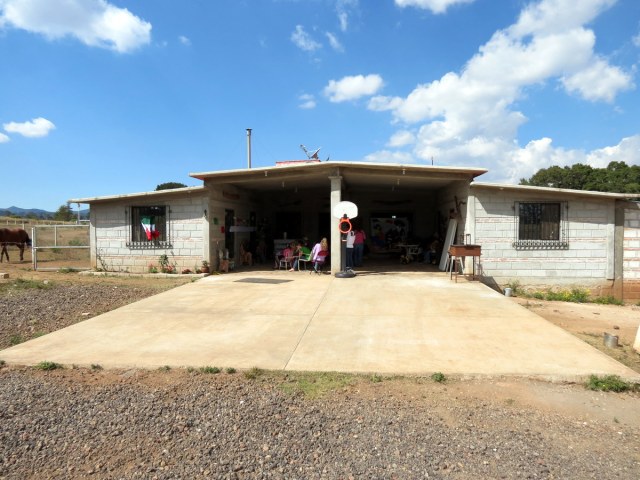