Earlier in the week I began talking around to see what the sentiment was and it was pretty obvious that if I didn’t want to be singing to myself on Sunday morning, I could come up with an alternative Sunday plan!

The obvious thing was to set up our TV for the game and insert a short devotional at half time.  Sort of a Super Bowl approach, but the World Cup is only once every 4 years, and what are the chances that Mexico will play in the 2nd round, on a Sunday, at church time while we’re still here?  Probably slim.  So, we decided to make a fellowship Sunday out of it and hope the other Bible church in town doesn’t think us to be heathen, pagan backslidden-believers.

We woke up this morning a little earlier than planned because I heard nothing.  Yes, the fan was not running shortly after 7 a.m.  That could only mean two things but mostly likely just one thing.  The one thing we didn’t want to have happen today which has happened almost every day this past week: the power was out.  Again.

At least it was 4 hours before game time.  It usually is out from 1 to 3 hours max, especially during daytime hours.  So, we got up and got some things ready and hoped…hoped…HOPED the power would return.

By a little after 10 a.m. we realized that we were getting to the time when people would be leaving home to find their way here in plenty of time for the game.  We called one family to let them know we had no electricity.  Cell phone went straight to voice mail.  Tried another family.  Cell phone number apparently wasn’t working (we’ve since learned it has recently been changed).  Finally, called the third family that we knew was coming and they were indeed already walking as we spoke.  We told them if they wanted to see the game, they’ll have to watch it downtown in the plaza where there was a big screen set up for the game.  That’s what they did.  We promised to meet them there.

We decided I’d go downtown and Beth would wait until the couple we knew were coming arrived and come down later.  Ah…a solitary wife showed up first.  Well, that plan was out.  We’ll go the three of us together.  Let’s walk…we’ll miss some of the game…it was already going.  As we kept running back in to the house to tell the boys something and then another thing (they don’t like soccer nor do they care to watch it), the couple arrived with his mother.  So, we decided to take the van since we were now 6 people.

Flip up the back seat, shove everyone in, and punch it.  Dropped them off a block from the plaza and 2 blocks later I found a parking spot.  Missed about half of the first half.  No totally because we could hear it echoing through every street in town.

About the time Mexico scored early in the 2nd half, Cameron called and said the lights were back on.  Too late to go home now.  We finished the game with its tragic ending…Holland won 2-1 with 2 goals in the last 8 minutes or so.  The crowd of about a thousand locals had been pretty happy and enthusiastic about the whole game…until Holland scored that first goal and then it was subdued after that second goal and a little perturbed by that one.

I took some pics and tried to get some video of animated moments.  I will have to see if I can get any of that to be worth posting.  The late game excitement ended up with a guy to my left shouting out some obscenities that sort of spoil the video clip.  If you don’t know Spanish, it probably wouldn’t bother you!  🙂  I tried to get a pic of the lady off to our right who was nervously mouthing prayers as she fiddled with her rosary beads.  Note: that obviously didn’t work.  Neither did the church attending the game presentation!  I told everyone that Mexico probably didn’t win because we “skipped church today.”  Nervous laughter.

So, the ending deflated the entire plaza.  We joined the subdued crowd of green clad fans on our way down the street to the van.  Came home and enjoyed a lunch made from snacks that we couldn’t eat while watching the game.  We never did see the family that said they were walking straight there to the plaza.

Cameron informed us that a family he didn’t know showed up and asked if there wasn’t a church that meets here on Sunday mornings!  Well…normally!  They said they’d come back next week.  None of us have any idea who it is.  Wouldn’t you know it.  Bunch of heathens going to a soccer match on Sunday morning…and missed out on our first-ever visitors!

I spied a few pics of the other San Juan church all sitting in front of a television with everyone wearing Mexico jerseys.  I also came across another church in Mexico City as well as some unnamed missionaries who no longer live in Mexico who were all doing the same!

There’s comfort in knowing you’re not the only ones to be Sunday heathens.

By the way, it was a lot of fun, and more than that, with most of our group working 6 to 7 days a week, we rarely have opportunities to just be together.  It was a good bonding time and a chance to “be ourselves” and to get to know each other a little better.  They now know that their missionary/pastor is just as much a heathen as they are but who has a soft-spot for special occasions.

That’s my story, and I’m sticking to it. 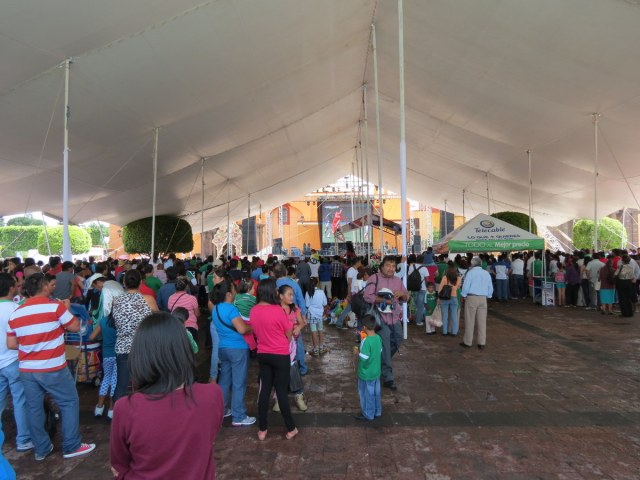 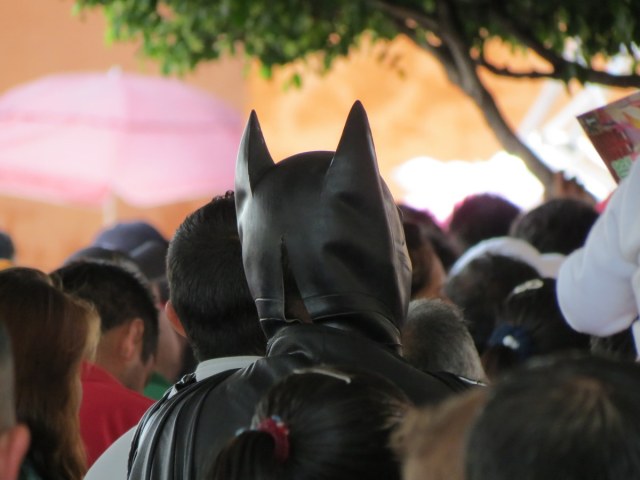 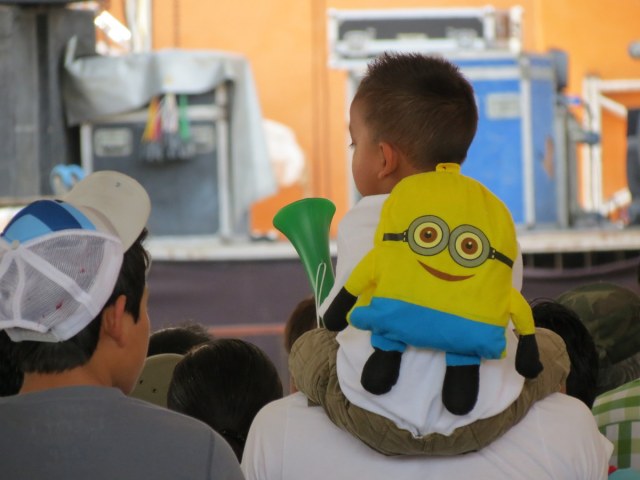 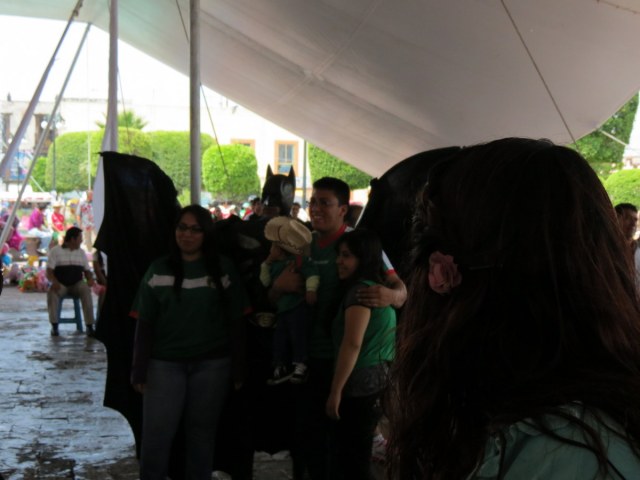