Following up from my last post, the rain storm on Monday in the city of Querétaro actually was a bit of news.  The government says it was the heaviest rain storm of the season, but from the sounds of it, it may have been a bit more notable than that.  Officially, the city received 150 mm (15 cm or 5.9 inches) of rain in 2 hours.  That’s a lot of rain, especially for a city with mountains around it.  Consider this.  The average annual rainfall for the city is 20.8 inches.  In those 2 hours, the city received 28% of its annual rainfall.  Impressive.

Co-workers who live in the city told me today that a believer from their church who works a few hours for them helping with household chores never made it home that night, although she was safe.  Other people they know were unable to make the short drive in the city to their homes until 1 or 2 a.m.  It really was a tremendous amount of water!  Many drivers here seem to have no idea how to drive or NOT drive through flooded streets.

Here are a few images I found of the event: 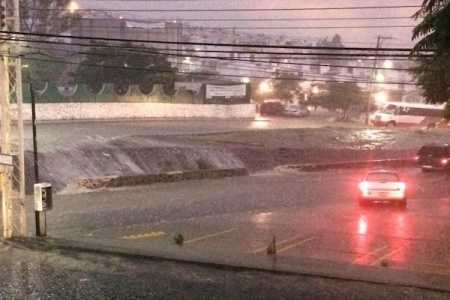 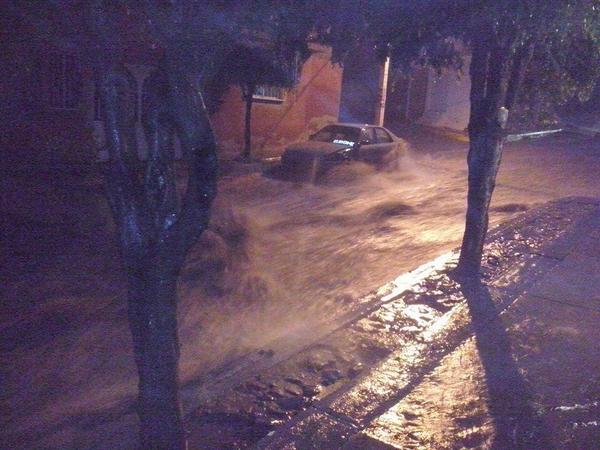 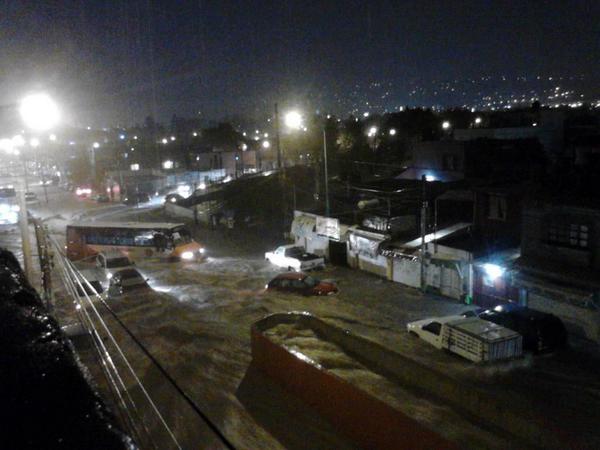 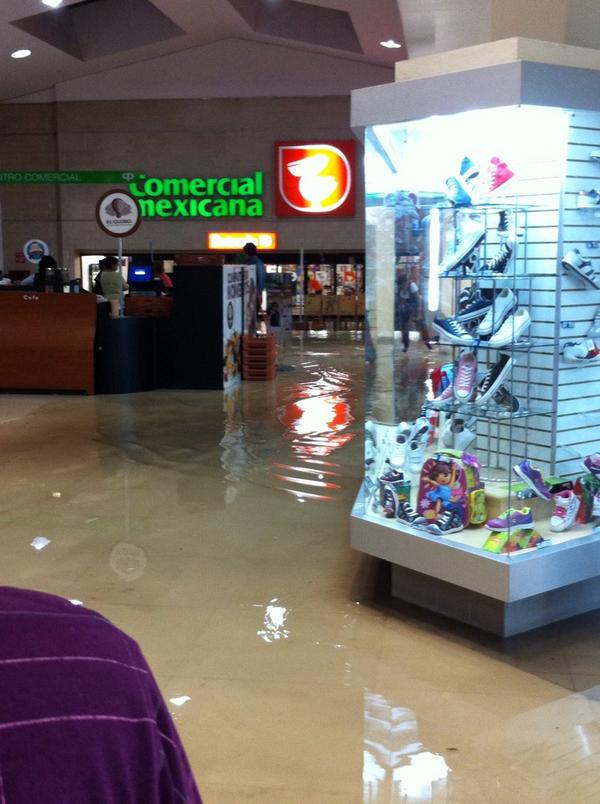 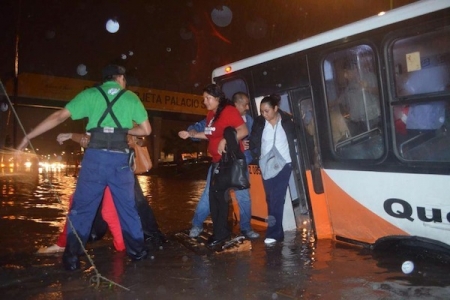 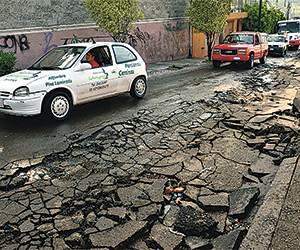