Out of the Stone Age

While I am a fan of some types of technology, I’ve not been bashful about publicizing my dislike for cell phones. Maybe it’s because my first experiences with these devices back around the turn of the 90’s…that’s the 1990s kids, not 1890s…they were large, heavy, balky, and reminded me of those radios (walkie-talkies) often seen in old WW II movies. Remember seeing those? They were the size of 8-track players. (If you don’t know what those were, just think the size of a fax machine. Ok, that might not have helped. Think iPhone…times 75.)

The point is that I don’t like cell phones and especially smart phones. It’s not that I’m dumb or anything, but let’s just not go there. Actually, the real point is that I have a smart phone, and recently I came out of the stone age and did something with my smart phone that I had never done before. I don’t even want to admit that I did this because I’m not fan of these.

At least, I took a selfie with a couple of our MKs that just the day before I had harassed on Facebook for posting a selfie of themselves together. I figured I might as well come out of the stone age and join them. 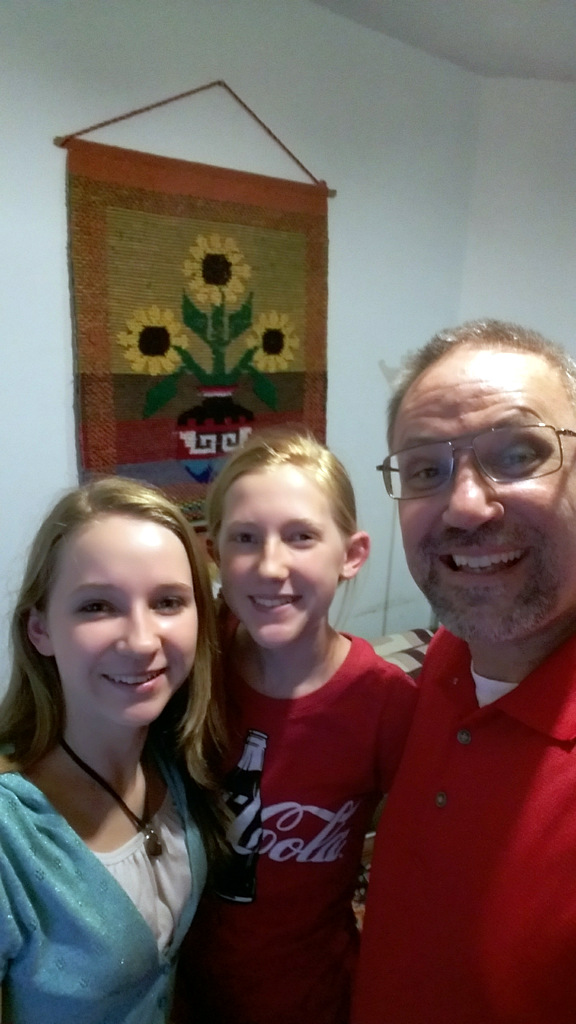 Yes, I finally came out of the stone age. Better late than never, right?!

I was proud of myself. Until… 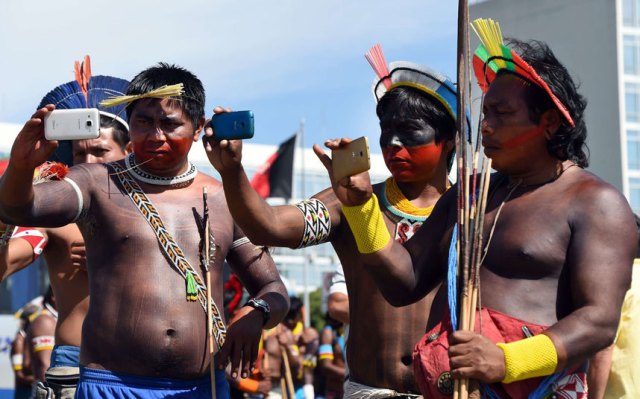 1 Response to Out of the Stone Age